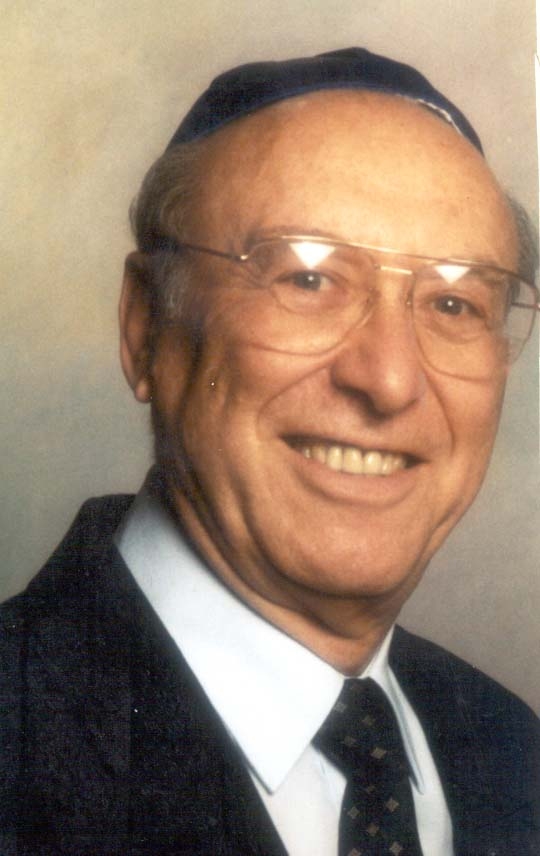 1942 served with Flying Tigers in Konming, China. Later changed to 14th Air Force CBI where he designed air fields in China - combat zone. Later served in India after being commissioned in OCS at Fort Belvoir. He held every office in Post 90 including Commander. He also held every office in Queens County (Department of New York) including Commander. On the national level, he was Deputy Housing Chairman, Deputy National Chief of Staff (1957-8), and nominted for the National Executive Committee. He was also Vice President of the Queens Chapter of the American Institute of Architects.