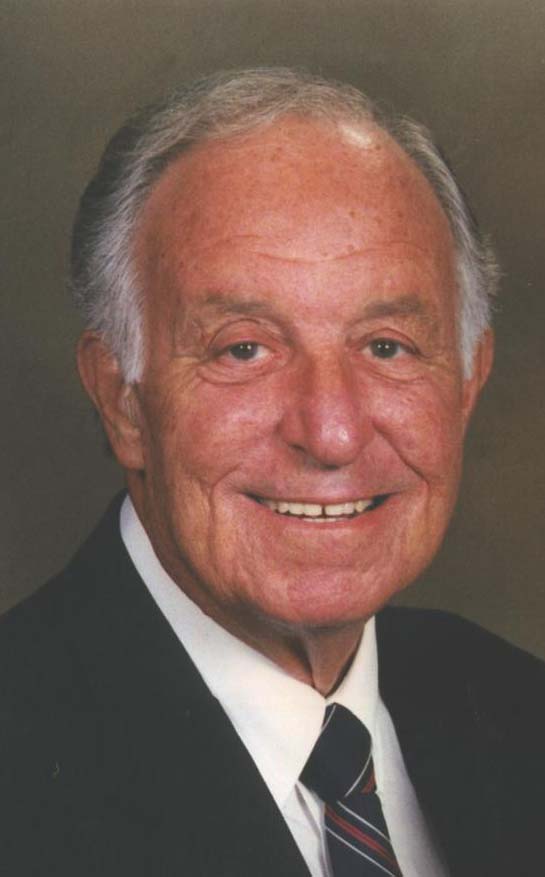 GUN CREWMAN MEDIUM ARTILLERY: As a member of a 4.5 inch gun assisting in moving, emplacing, displacing and withdrawing the piece in combat operations. His specific duty was firing the gun. He also assisted in cleaning and maintenance of the piece. Served 15 months in England, France, Belgium and Germany with 259th Field Artillery Battalion and saw action during the entire Battle of the Bulge. He was awarded a Good Conduct Medal - European African Middle Eastern Theatre Campaign. In the American Theatre, he was awarded campaign ribbons and a Victory Medal.