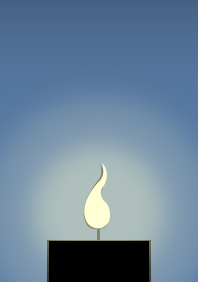 Israel (Izzy) Sacks - born 9/27/1919 to Mira and Eleazer Sacks, the youngest of five children. His siblings were Lou, Harry, Isadore and his devoted sister Ida Nackman. He married Sara Diamond on 3/7/1943. They were happily joined for 23 ½ years at the time of his death on 9/20/1966. There were no children. He was in the Armed Services for five years, among the first to enlist. He was proud of his Jewish Heritage and of the Jewish participation in the wars of our country. He was a patriot and an idealist. He founded the Gerald S. and Raymond Caplan Post in Baltimore, MD. To Honor two cousins who were killed in action. He was a devoted and active member of JWV until his death. He is so missed.