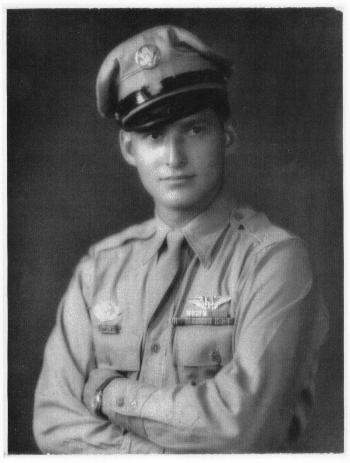 Alvin Odgis was an active member of he Jewish War Veterans, most recently as Deputy National Chaplain before assuming the role of Post Chaplain before passing away on January 22, 2011. Alvin joined the Army Air Corps in 1941 at the age of 16. Once enlisted, he performed 32 missions as an Aerial Gunner in North Africa. In addition to service in North Africa, Alvin served in the European Theater abroad a B-25 Mitchell Bomber. He would win eight battle stars, retiring as technical Sergeant after four and a half years. In 2001, he was awarded the French Legion of Honor Medal for the Normandy Invasion. He enthusiastically participated in the Veterans of Foreign Wars and the Disabled American Veterans as well as many other civic organizations in South Florida after his retirement as a Sergeant from the NYC Police Department.