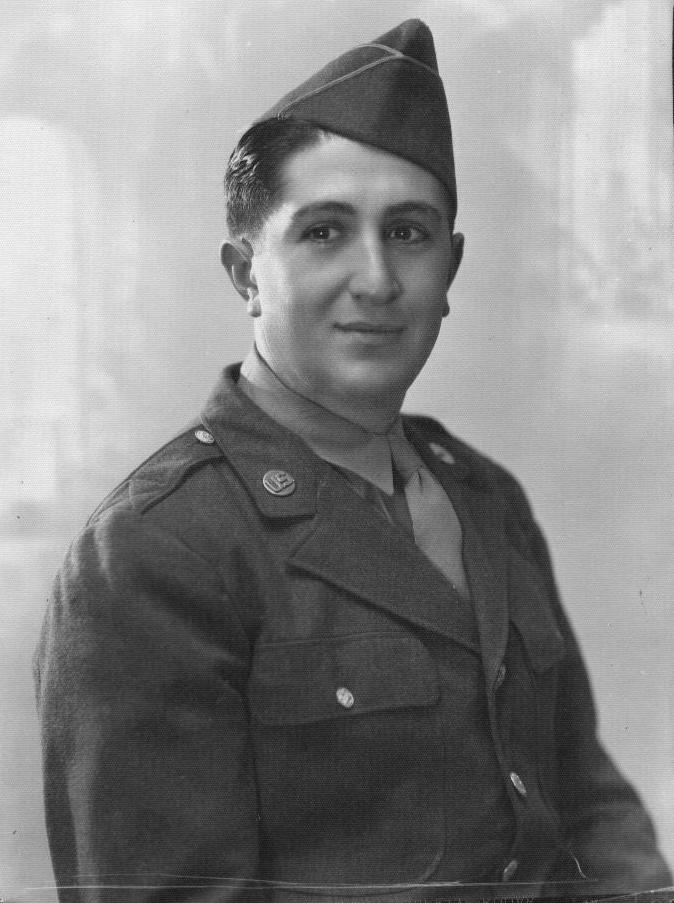 Albert I. Lerner was born, raised and educated in New York, NY where he attended New York University in the business administration field. On January 27, 1940 he married Natalie Goldberg. Al served in World War II in Africa, Italy, France and Germany obtaining the rank of M/Sgt. After the service he went into the manfacturing sales business for himself representing eleven factories in eight states. Al retired in 1975 and became a Historian/Docent as a volunteer for the National Museum of American Jewish Military History in Washington, DC. He joined the Jewish War Veterans in 1955 as a member of the Lt. Harold E. Greenberg Post 692, where he served as Post Commander for 10 years. He was also a Past Commander of the Department of Maryland. In 1994, Al became a Life Member of the Museum, something he was extremely proud of and devoted to. Al Lerner, a man of conviction, will be truly missed.