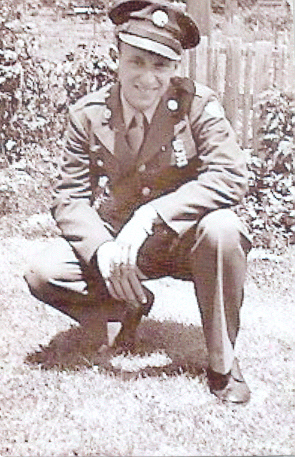 Bert served in CHINA-BURMA-INDIA in the China Offensive during WWII. He transported supplies over the Hump to American Forces holding positions from the Japanese. He was trained as an airplane, radio and mechanic engineer with carbine marksman qualifications in the 3rd Air Transport Squadron. He also received additional medals in Good Conduct, Combat Service, Marksmanship, Airforce Mechanic & Presidential Commemorative Medals. Bert was married and was a loving father, grandfather and loving companion. He had a long successful career in textiles. Bert had a very strong, likeable personality and was loved by many. His enjoyments were making parties, telling jokes, boating and fishing. He was faithful to Judiaism and was buried with military honors. Bert will never be forgotten and will always be in our hearts.